29th Street Saxophone Quartet, the internationally acclaimed supergroup of alto saxophonist/group founder Ed Jackson, alto saxophonist Bobby Watson, tenor saxophonist Willie Williams, baritonist/co-founder Jim Hartog will reunite for a pair of shows at the Jackson Room in Queens, New York, Friday, October 28th and Saturday, October 29th. The group will perform 2 sets each night at 7:30 and 9:00 pm in front of a live audience. The event will also be live streamed.

The 29th Street Saxophone Quartet was first assembled in 1982 and quickly became well-known throughout their original stomping grounds of New York City for their fiery swing, cohesive performances, stirring individual solo contributions and eclectic infusion of jazz, show tunes, funk, rap and other experimental works while on stage. From ’82 to the late 1990’s the group would tour in both the U.S. and throughout Europe, all the while recording 10 albums before going on hiatus.

After the 29th Street Saxophone Quartet disbanded Jackson, a graduate of the distinguished New England Conservatory of Music, would continue to perform regularly with his group the Ed Jackson Quartet at his own jazz club (the aforementioned Jackson Room). Williams would continue to perform as the lead for the Willie Williams Quintet which includes his son and rising star/ trumpist Ace Williams. Hartog, also a graduate of the New England Conservatory of Music, continues to perform and remains a sought-after instructor in the Netherlands, where he has lived since 2001. While the Grammy-nominated composer, educator, saxophonist and arranger Bobby Watson would continue to perform, tour and record music to this day.

With the band reuniting after almost two decades apart, expect ticket sales to go quickly as well as a very warm welcome back from their many fans worldwide.

“BUY LIVESTREAM” TICKET OPTION AND HOW IT WORKS: Once your streaming pass is purchased, you will receive an email with a private YouTube link 1 hour before the event. You will be able to watch the show live at the start time, and then for 48 hours after the event. For the best quality, We recommend using Safari, Chrome, or Firefox browsers. If you don’t receive your streaming pass, please check your spam folder. Please contact edjackson@jacksonroom.com with any issues. 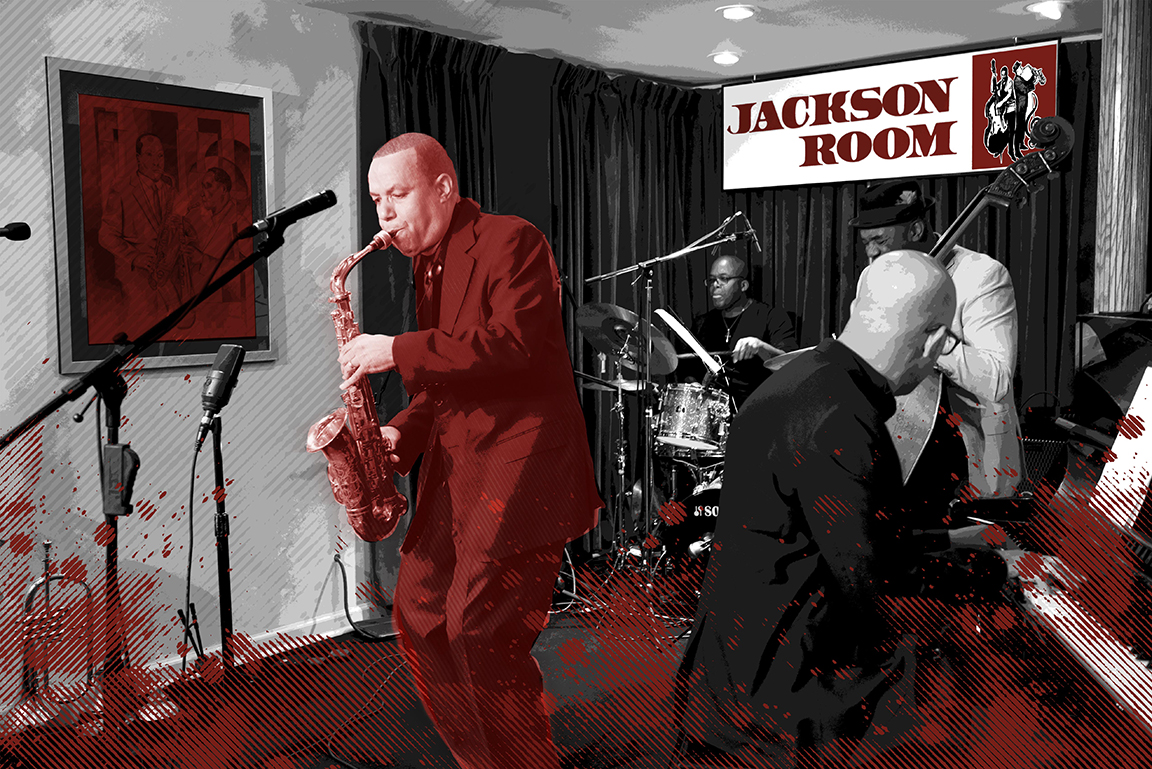 New York  Saxophonist, Ed Jackson, followed his dream in 2011 after standing in an unfinished office basement, and at which point dormant forces came alive as he visualized a stage and jazz club setup. He knew that this would be a huge undertaking, but the passion was there, and realized that if he didn’t go ahead and follow this, he would regret it for the rest of his life.

Situated in Queens  New York , the venue offers live monthly jazz events featuring the Ed Jackson Quartet as well as other world class artist and groups. The Jackson Room also happens to be in the neighborhood where he grew up. This particular area of Queens  in the town of St Albans, was home to an uncanny number of musicians including Count Basie, Fats Waller, Illinois Jacquet, Miles Davis, Louis Armstrong, James Brown, Ella Fitzgerald, Lenny White, Marcus Miller to name a few. In fact, John Coltrane lived on Mexico street which is just a few blocks away from the venue. 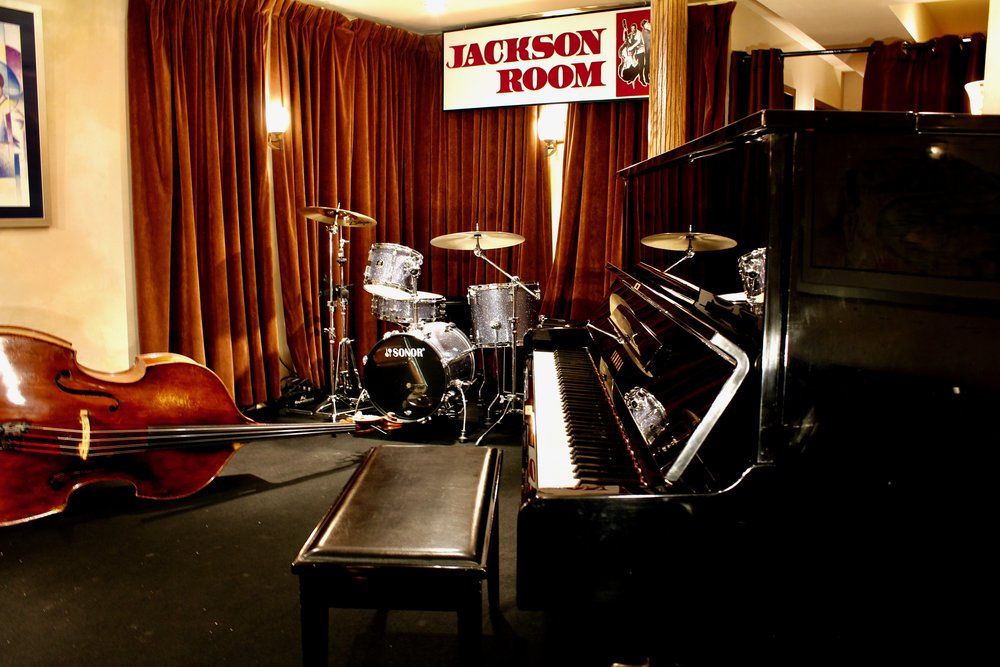 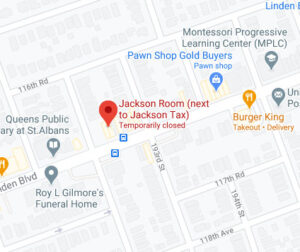 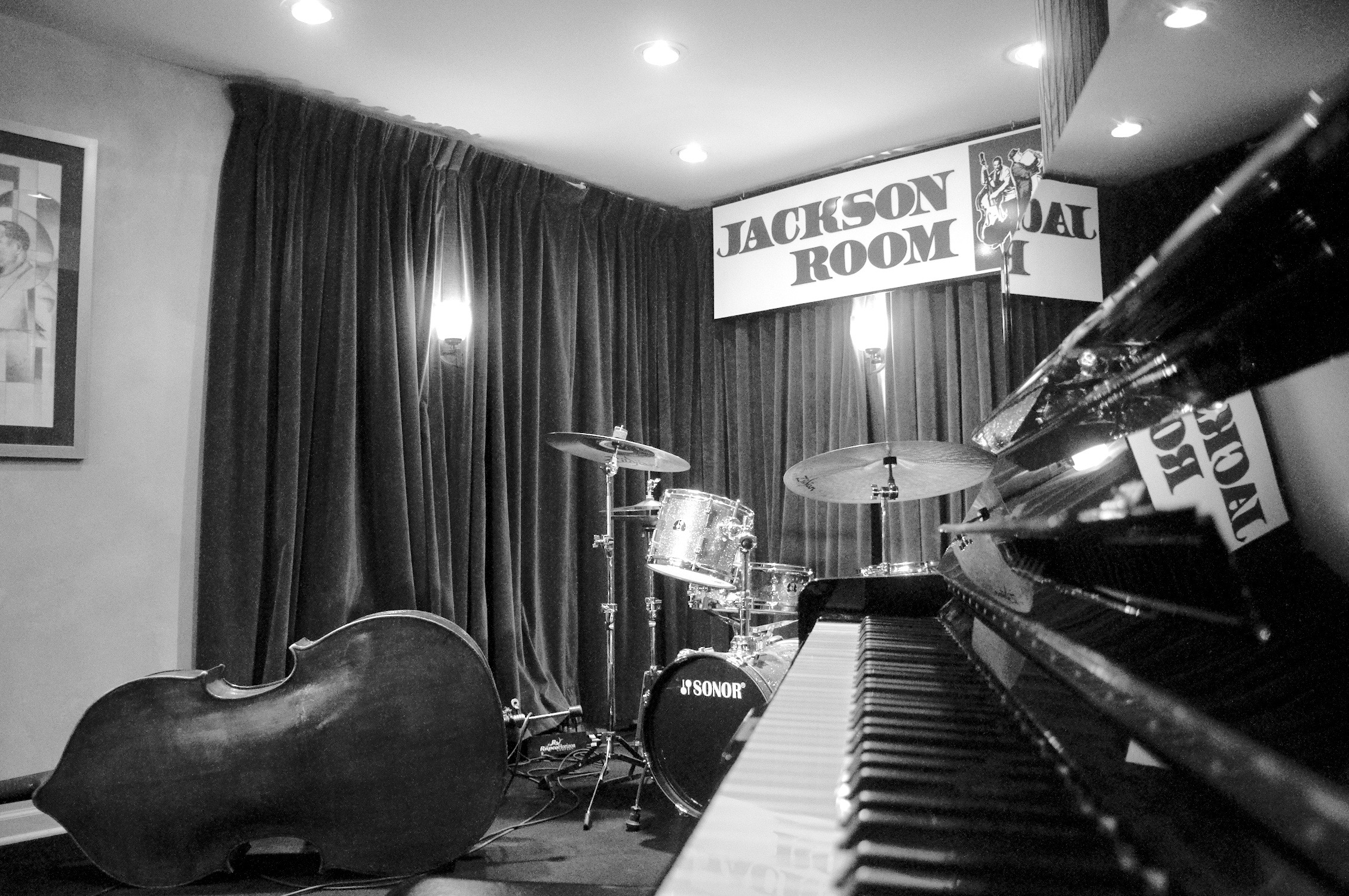 Your donation will help Jackson Room continue to bring live streaming  events to you. Thank you.